THE BUSINESS OF INTERNATIONAL TRADE

As the UK enters a final round of Brexit negotiations, the CBI calls for a UK/EU Agreement before the transition period expires on December 31, 2020 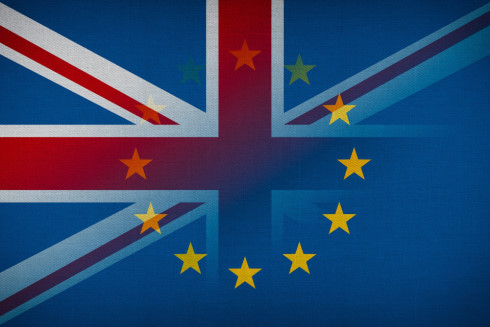 With the final round of UK-EU negotiations due to start, the CBI (Confederation of British Industry) has published survey data indicating the majority of companies want an agreement to be struck.

According to the CBI, 77% of businesses which responded to the survey said they want a deal to be agreed, whilst only 4% said they prefer a no deal scenario. The findings came alongside some positive news in the shape of the CBI Growth Indicator, which says that although private sector activity fell in the quarter leading up to September, it did so at a slower pace, -23% compared to -39%, marking "the third consecutive month in which the rate of decline has eased."

Responding to the findings, Dame Carolyn Fairbairn, the Director-General of the CBI, said that "Next week Brexit talks enter the eleventh hour. Now must be the time for political leadership and the spirit of compromise to shine through on both sides. A deal can and must be made. Businesses face a hat-trick of unprecedented challenges: rebuilding from the first wave of COVID-19, dealing with the resurgence of the virus and preparing for significant changes to the UK’s trading relationship with the EU."

Highlighting the survey feedback, Dame Fairbairn said that "More than three-quarters of businesses want to see a deal that will support people’s jobs and livelihoods. This matters for firms and communities across Europe. For the whole continent, the pandemic has diminished firms’ ability to prepare for an abrupt interruption of restrictions on trade and movement between the UK and the EU."

Dame Fairbairn went on to call for Governments across Europe to show the same "creativity and flexibility on securing a Brexit deal" as they have demonstrated through their ambitins to fight against the coronavirus pandemic.

Reacting to the latest Growth Indicator data, Alpesh Paleja, CBI Lead Economist, went on to say that "The pace of decline in private sector activity has continued to slow this month, with many businesses having sprung back into operation. Prioritising bringing infections down is the right move and the Chancellor’s new package of support will go a long way towards helping businesses and households through winter. But these are challenging times and we must still keep a close eye on those sectors that will remain under severe pressure in the coming months."

To see the full data from this survey and the Growth Indicator, go to www.cbi.org.uk/media-centre/articles/more-than-three-quarters-of-business-want-ukeu-agreement