THE BUSINESS OF INTERNATIONAL TRADE 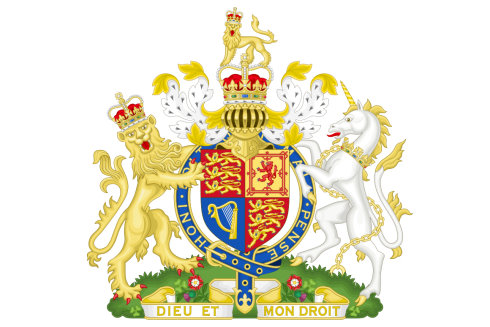 Among those rewarded for their contribution to exports and business, entrepreneur and former Dragon's Den investor Kelly Hoppen is awarded a CBE for services to the UK's GREAT campaign, which has promoted UK products and services to worldwide buyers. Other trade professionals include:

Department for International Trade staff have also been recognised in the New Year's Honours, including Joanna Crellin, HM Trade Commissioner for Latin America and the Caribbean and Consul-General, Sao Paulo, Brazil. Ms Crellin will be awared a CBE/CMG.

Other DIT staff to be recognised are Stephen Johnston, Economic Advisor for Trade Remedies and Disputes; John Kell, Research and Development Specialist in the Automotive Sector Team; and Simon Kelly, Country Director for Angola.

Discussing the honours awarded, Antonia Romeo, Permanent Secretary at the Department for International Trade, said "It’s brilliant to see, once again, British business leaders be recognised for their exporting capabilities and successes abroad, as well as a number of talented and dedicated DIT colleagues for their service to international trade ... This year we also celebrate the resilience of individuals who have made a significant contribution to the COVID-19 response. To those individuals as well as the exporters and DIT colleagues, a huge congratulations to you all."

The full list of those receiving honours this year are available from www.gov.uk/government/collections/birthday-honours-lists-2020