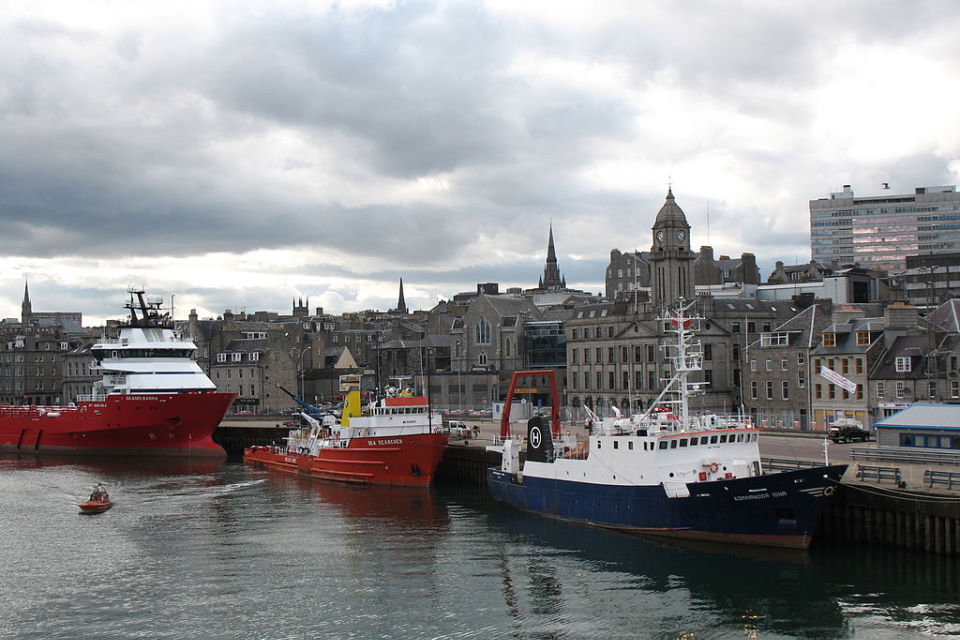 Interested in hearing more about The Exporter magazine? Enter your e-mail below to receive early subscription information.

Statistics show that that Scotland's international exports increased by 3.4% in 2018

Data released today (Jan 29) by Scotland's Chief Statistician has revealed that Scotland's exports continued to grow during 2018. The data, which estimates the cash value of Scotland's exports of goods and services, shows that the Scotland international exports (excluding oil and gas) grew to £33.8 bn in 2018, an increase of £1.1 bn, whilst the export of goods from Scotland to rest of the UK (excluding oil and gas) grew to £51.2bn, an increase of 2.5%.

The data has been published as part of Scotland's 'Export Statistics 2018' report, with detailed information on exports by industry and by destination. In total, Scotland's exports to the rest of the UK and the world grew to £85bn in 2018, a rise of 2.9%. Whilst exports to the rest of the UK accounted for 60% of that total, Scotland saw strong growth in its exports to the EU, with a rise of 4.5% leading to £16.1bn worth of exports in 2018. Of EU destinations, exports to France (£3bn), the Netherlands (£2.8bn) and Germany (£2.5bn) were the among the largest.

As the UK enters prospective US Trade Talks during 2020, Scotland continued to show a strong export relationship with the United States. In 2018, the US remained Scotland's top international export destination, with an estimated £5.5bn of goods and services exported across the Atlantic.

To read the full report, which offers useful insights on how particular sectors have been faring, go to https://www.gov.scot/publications/export-stats-scotland-2018.